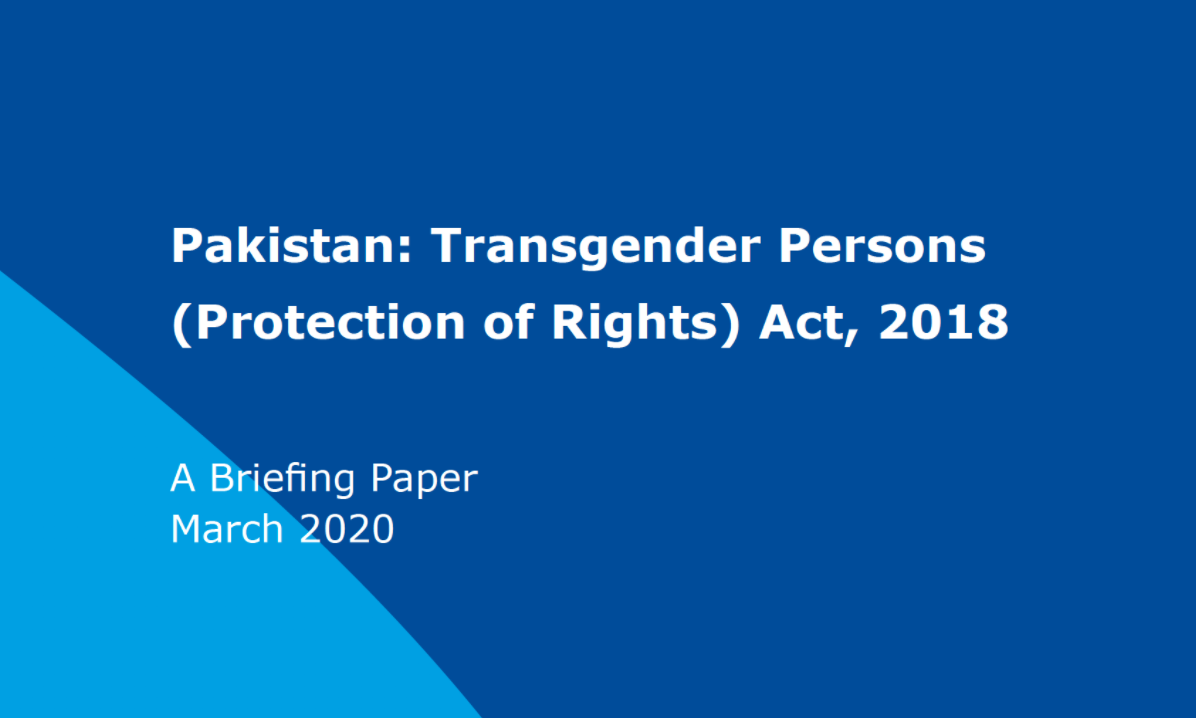 Today, on the International Transgender Day of Visibility (TDOV), the ICJ has released a briefing paper on Pakistan’s Transgender Persons (Protection of Rights) Act, 2018. The briefing paper analyzes some of the more salient provisions of the Act in light of Pakistan’s obligations under international human rights law.The paper specifically addresses the definition of transgender people provided in the act; the procedures for legal gender recognition stipulated by the law; the provisions on anti-discrimination and harassment; the new criminal offense related to begging; and the adequacy and effectiveness of enforcement mechanisms, among other issues.

“The passage of the law is a testament to the hard work and struggle of the Pakistani transgender and queer communities, as well as the support and solidarity offered at different points by other social and civil society groups,” said Frederick Rawski, ICJ’s Asia Director.

“However, for the promise of the law to be realized in a manner that fully respects the human rights of transgender people, it is essential that this process does not end with the enactment of the legislation, and that authorities take an inclusive and proactive approach towards its enforcement.”

Under the law, transgender people have the right to have all their official documents changed and reissued in line with their self-identified gender, and the Act provides for legal recognition of gender identity as a matter of right without any medical or diagnostic requirements.

“This a crucial improvement in the legal status of transgender people in Pakistan, making the Act one of the most far-reaching in the region, if not world over,” added Rawski.

“Other countries that are grappling with similar legislation have much to learn from how the Pakistan’s Transgender Persons (Protection of Rights) Act, 2018 has responded to the question of legal gender recognition.”

However, there remain a number of limitations and omissions in the law, which could hamper the full protection of the human rights of transgender people in the country.

Some of them include: the conflation of transgender and intersex identities; the criminalization of “employing” or “using” transgender people for begging, despite evidence that such laws are used to harass and blackmail transgender people; the delay in formulating rules under the law to ensure its effective implementation; and the lack of adequate enforcement mechanisms.

In addition, it is of concern that other discriminatory legal provisions that violate the rights of transgender people, such as section 375 of the Pakistan Penal Code (PPC), which defines rape in an exclusionary and gendered manner, namely, by making it a crime that can only be committed by a man against a woman, and section 377 of the PPC, which criminalizes “carnal intercourse against the order of nature” are still in force.

The analysis in this paper provides some guidance to policy makers and members of parliament on how the law can be further strengthened.

The recommendations should be implemented, both at national and provincial levels, to make the Transgender Persons (Protection of Rights) Act the more consistent with Pakistan’s obligations under international law. 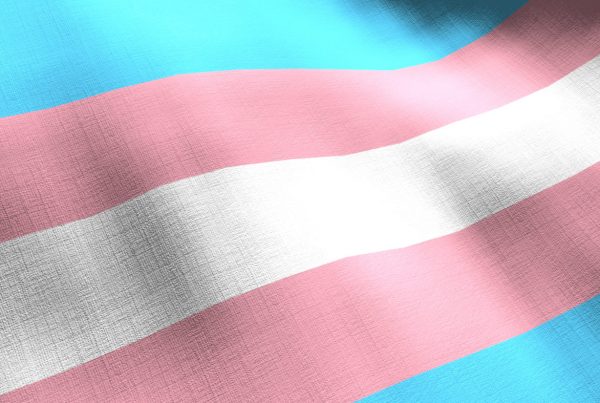 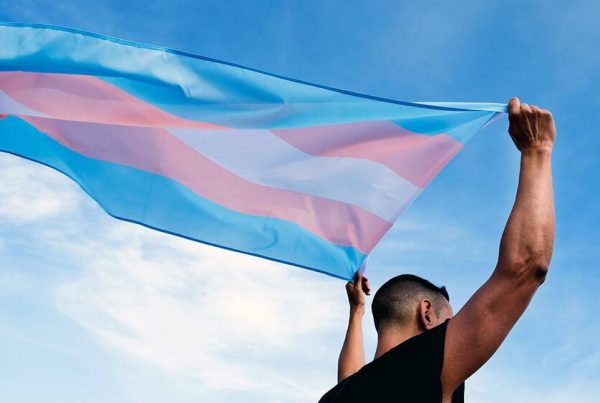 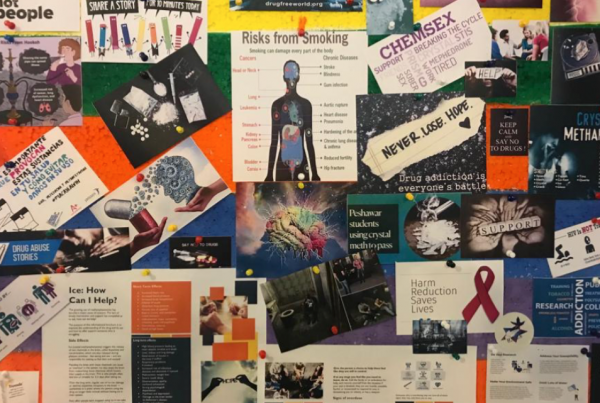