How is an investigation carried out for rape cases? Does the victim have to appear in court during trial?

To answer all your questions about investigation and trial methods in rape and sexual assault cases, we are pleased to feature one of the sharpest and most discerning legal minds of our time when it comes to gender-based and sexual violence, Mr. Sohail Akbar Warraich. He obtained his LL.M from the University of Warwick in Law and Development in 2001. A meticulous researcher, Sohail Akbar Warraich, has been working for over 25 years on law and policy reform relating to personal status laws and issues of violence against women. He has served as the Pakistan Country Researcher for Amnesty International as well as a member of the National Commission on the Status of Women.  In his work with Shirkat Gah, he has headed advice and litigation in family law and violence against women, among others, and has conducted several paralegal training, and provided input on policies on women’s rights and advocacy initiatives. He has trained judges in the recently established gender-based violence courts. He is also actively involved with Ajoka Theatre and is an illustrative actor working to create awareness of social issues through drama and arts.

A major deterrent for victims in reporting rape is the fear of character assassination during the trial. What does the law say about it? Watch this video to understand what the Pakistani courts say about the relevance of past sexual history to a rape trial.

Project ADAL was launched in 2018 by HOPE, with a focus on legal research, advocacy, and awareness. If you have questions or need legal assistance, please reach out to us at info@hopecommunity.pk. 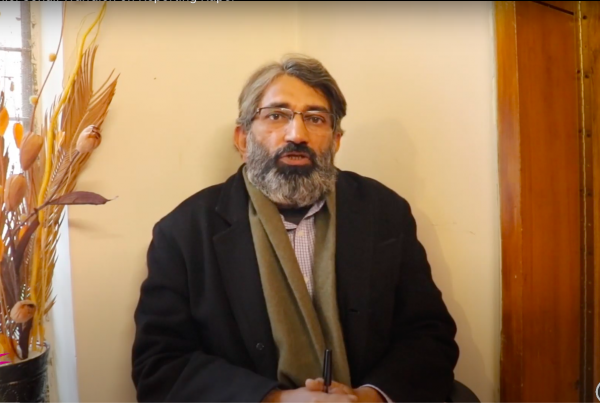 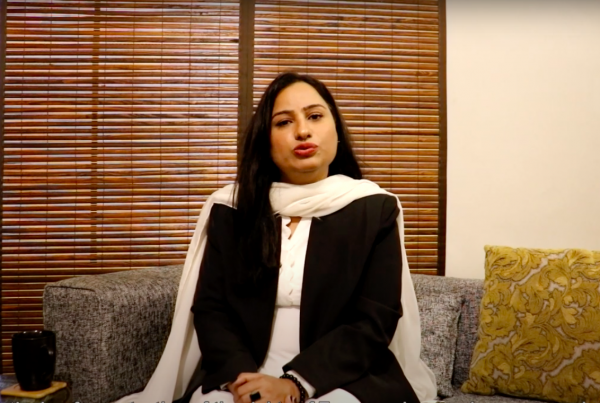 Legal Clinic: Zahida Sadiq on transgender people in the Constitution!